World is known by its effect, not by its truth. It doesn't have truth.

It does not exist on the primary level. It exists on the level of effect.

Sight relates to reality, to the truth, not to the physical situation.

The worldly view of sight/light is stripped of the Godly element.

By sight we can relate to a physical object without coming into contact with it – this tells us of a Godly reality.


And by this we sense a light that does not manifest in worldly terms... a surrounding light that is beyond worlds.

This is about the principle of creation: in order that God be known. And that knowing starts with where we are and memaale kol olmin (His presence in the world). Till we reach up to the level of sovev kol olmin (His surrounding presence).

We are exposed to 2 systems of thought – 1. through Torah and 2. through world. Worldly thought came to the idea that the human being evolved from monkeys. The world finds itself from within itself. But we have been given something different. By contrast we know what we are being given to know and what we are shown. We know of the world's existence by means of the first verse in Genesis – 'in the beginning God made heaven and earth'.

To join our whatsApp chat write to: dailychassidus@gmail.com 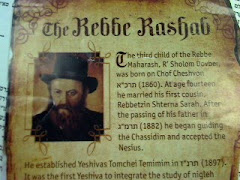 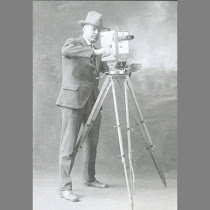 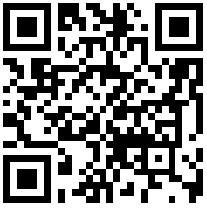 SWJ
"Like Kabbalah is to ancient wine, Chassidus is to pure oil." Stand, Walk and Jump is Amidah, Hiluch and Dilug - 3 modes of progress. We are currently learning AyinBase - chassidus of the Rebbe Rashab. (Previous discourses: Eter and Aeter)

Essence is everywhere and nowhere and this keeps the atmosphere pure ~ 6.22.2010 Post

"...through his submission, all his faculties begin to function at their fullest...!"

The king and his soldier

The power of the name...

In everything there is how this thing pertains to itself and how it represents itself. This representation is really a secondary element in this presence – that it can be viewed from outside and that it represents itself. There is a deep element - you would think that we can represent ourselves any way we want – this is politics, but this is a perversion. Really there is an essential element in a person to represent himself. This is the power of a name – it is an external thing, but at the same time it touches his essence. A person has a body and soul – the purpose of the soul in the body is not for itself, but to express itself outside...! ~ Shiur Sunday 8.22.2010

Then the essence of that presence begins to function. After there is the nullification of metziut then surfaces the real metziut. This is the transition from, “what I am” to “what Hashem has made”.


All that came into being...

...all the created worlds and all the ethereal entities that live in them, even the worlds that are mere emanations without tangible substance, even the worlds of thought and beyond to the realms of infinite light that preceded Creation...

--all this came to be only as a result of the thought of you, the earthly being, struggling in a world that only a infinitesimal glimmer of G-dliness has reached in its purity, bringing light where light could not be.

And so it follows, that with one simple act of beauty, all those worlds and realms of light find their purpose fulfilled, and so shine yet brighter--and reciprocate with a burst of illumination into our lowly world.

That is why the entire creation can be transformed with one simple, sincere deed.

Never underestimate the power of light.

From the wisdom of the Rebbe. Words by Tzvi Freeman 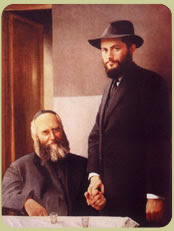 Tools of the trade (Glossary)

(… to be continued and developed…) 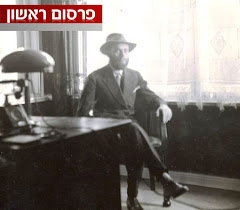 "From my father's discourses we see that Exodus from Egypt means leaving limitations and bounds, and Chassidus is to enable man to leave the restrictions of the material world.

There is a difference: The Egyptian Exodus means shattering and then departure. We went away from Egypt.

The Chassidic Exodus means purification and correction, stepping out of worldly limitations and bounds while remaining in the the world.

This means, that while functioning within the world we must transcend its limitations. We are to remove the limitations and bounds, and perceive the truth - that the world per se is truly good, since, after all, the natural world is what G-d intended.

This is attained through the Avoda (work) of Chassidus."


Notes: When society and environment ("world" in chassidic usage) conflict with Torah, there may be a reaction of withdrawal from "world" and its affairs. Extreme monastic withdrawal is rejected by Torah.
Chassidus advocates being "within world," involvement in the normal routines of family and occupation for example, but refusing subservience to the values and principles of "world."

The Jew's values are to be Torah's while he functions in the marketplace or laboratory. He utilizes the opportunities and challenges of "world" to subordinate and use worldly affairs for Torah ideals, values and goals.

He will do this intellectually when confronting concepts that appear not to be consonant with Torah, and also by observing Mitzvot in inhospitable circumstances.

While functioning in this environment he is apart from it, refusing to be dominated or intimidated by it.

"One professor found the courage in his soul to declare that - contrary to the opinion of the famous founder of psychoanalysis - the faith in God is one of the most effective ways of healing." ~The Rebbe, referring to Viktor Frankl

"A fish never closes its eyes, since it is not separate. Yet there is the element of the fish wanting the water, though it doesn't know that there is such a thing as no water. The fish has an ahavah to the water. The fish's excitement is so complete that it is quiet. This is a deeper love than revealed love." ~ Shiur Sunday 10 Jan. 2010